Echo of Soul: A lot of hype about nothing

A game announced by the publisher as a great next-gen production. Once the most popular game in Asia. And in the moment of its greatest glory, surpassing in number of players such titles as Tera, Blade&Soul, and even a giant like World of Warcraft.

As it was supposed to be?

Behind the release of Echo of Soul is Aeria Games. In September 2013, the game was released in South Korea as Open Beta. Thirteen months p Later, it appeared in China. And after a few more months it arrived at Zach d. The game quickly gained new players, encouraged by the marketing of the producer. They assured of good graphics, interesting gameplay and the fact that the work on it lasted 4 years with the participation of a 110-person team. It was boasted Also the fact that in this large team there are several dozen people b, who are responsible for the cult classic Lineage II. All these elements contributed to the high interest, gaining in In a short period of time a large number of players.

And how it is?

In Echo of Soul we get six types to choose from in characters, they are as follows: Warior, Rogue, Guardian, Sorceress, Acher and Warlock. Unusual is the lack of any healing class. The developers explain this noticeable lack by the game’s greater focus on strategy and tactics. And going back to the topic of what’s available, I’ll sadly sadden a fan In having a unique looking character. Because we can only choose from a few hairstyles and faces and that’s the end of the characterization. At a later stage of the game, each class of hero can choose between two subclasses. We receive e also get our own skill tree, expandable according to personal preferences. In the world of Echo of Soul we receive a really large number of missions. However, quantity is not everything, because they bore at the very beginning of the game, let alone after many hours in front of the monitor. They are based on the principle of kill, bring, „sweep”, and additionally It usually lasts longer than the battle itself. As for the fight itself, its mechanics is rather not revolutionary, but not completely tragic either.

In the head is largely based on clicking and choosing your skills. Some re attack sequences The games are quite dynamic and present themselves in a decent way b. The element of hat makes the Korean game different from other MMORPGs is the system of absorbing the opponent’s souls. Obtained souls improve our special attacks. It means that the more souls we absorb, the better effect our skill will have. Of course, there is PvP gameplay available in the game looks not too bad. You can choose between 20-man raids, guild wars or playing capture the flag. 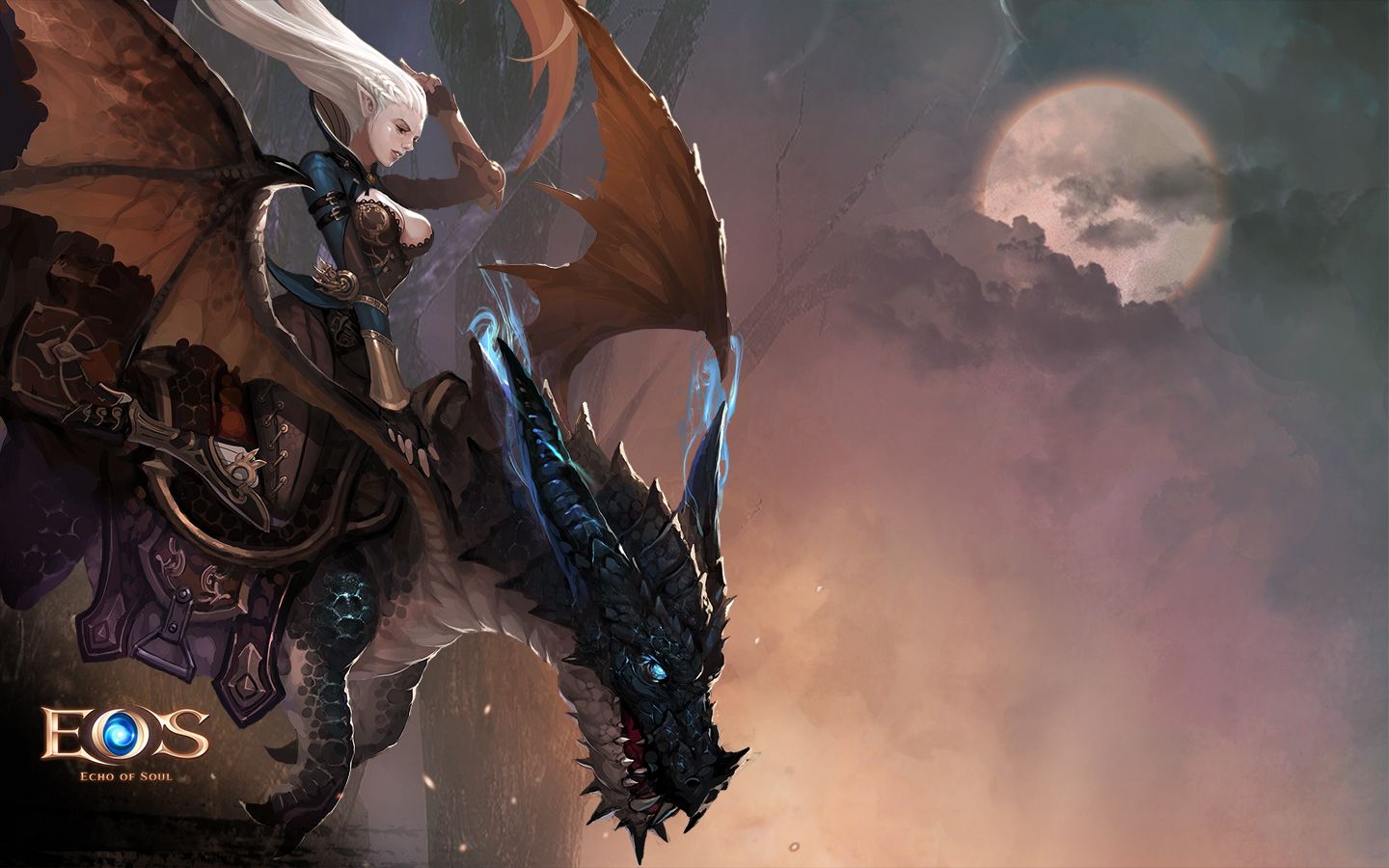 What can be heard and seen?

Music heard during the game is even reasonable, so it’s not great, but not bad either. But the sounds made by monsters and the sounds of battle are simply poor. The game is based on Unreal Engine 3, which In the opinion of your In order to generate good graphics without overloading the hardware. And it is half true. Echo of Soul doesn’t overload the hardware, but the graphics doesn’t knock. The textures are of poor quality, and the world is just plain angular.

What’s next for Echo of Soul?

It is worth noting that in October 2015, the game’s servers were closed in South Korea, and a month p Later in China. The company assures that it does not intend to close the game in the West. But how it will be, time will tell.